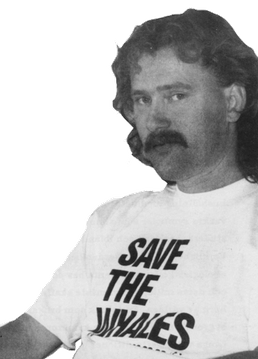 Killer whales in the North Atlantic sea off the coast of Norway.

Björn Afzelius and Cyndee Peters were very helpful in contacting other  artists and asking them to contribute. Many did!

Save the whales was recorded at Sonet studios and produced by Paul Ellis! This analog production is now remastered by Sven Jansson at Helicopter studios.

The whales still need to be saved!

Watch the video Ett annat hav?